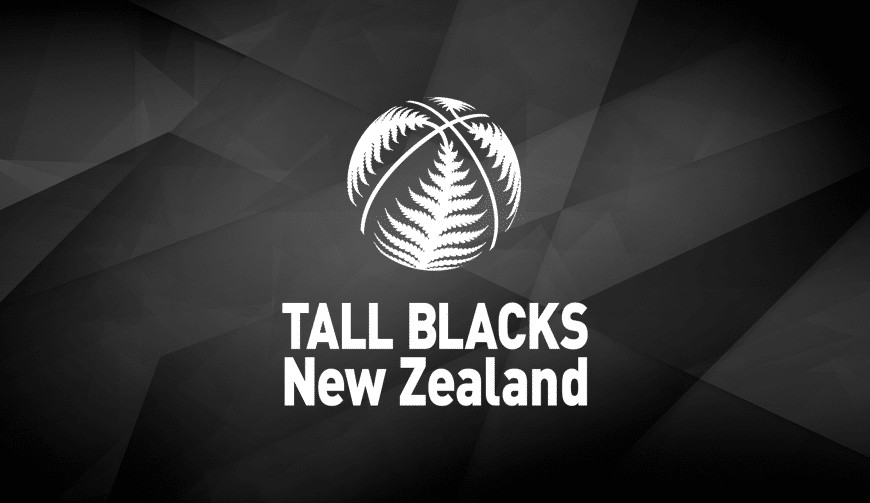 Basketball New Zealand (BBNZ) and FIBA can confirm today that the Tall Blacks will play in New Zealand this July, as part of the third window of the FIBA Basketball World Cup 2023 Asian Qualifiers.

Head of High Performance, Leonard King says this will be the Tall Blacks first home match since beating Syria in 97-74 in Wellington in December 2018, and he is rapt they can play in front of a home crowd again after four long years.

“This is great news for our team, as home court advantage is huge in basketball and we always play our best basketball in front of a home crowd,” says King.

“And it’s great for the fans to be able to watch their men’s national team in person once again, as Kiwis have been starved of Tall Blacks games in their backyard for four years – it’s very exciting.”

King says that the games in Auckland will be played in a “bubble” format due to the current Covid climate.

“Playing these games in a bubble ensures the health and safety of all participants; we know it worked well for us in Manila so we’re very comfortable with FIBA’s decision on this.”

New Zealand is one of 16 nations vying for Asia and Oceania’s seven spots in the FIBA World Cup 2023. Currently in the first round of preparations, the 16 teams play in the FIBA World Cup Asian Qualifiers during six windows across the first and second rounds. After progressing through the 2nd window with a perfect 3-0 record, the Tall Blacks now prepare for their third window game, taking on the Philippines at home in July.

At the end of the first round, the top three teams from each group will advance to the Second Round of the Asian Qualifiers, with all teams carrying over their first-round results.

The Auckland Tuatara are taking on cross town rivals the Franklin Bulls in the Battle of the Bridge. Come along and support your Tuatara team and ...

King in the Ring – The Middleweights

Eight Fighters in seven fights. Only ONE will be King! ...

Basketball New Zealand (BBNZ) and FIBA can confirm today that the Tall Blacks will play in New Zealand this July, as part of the third ...